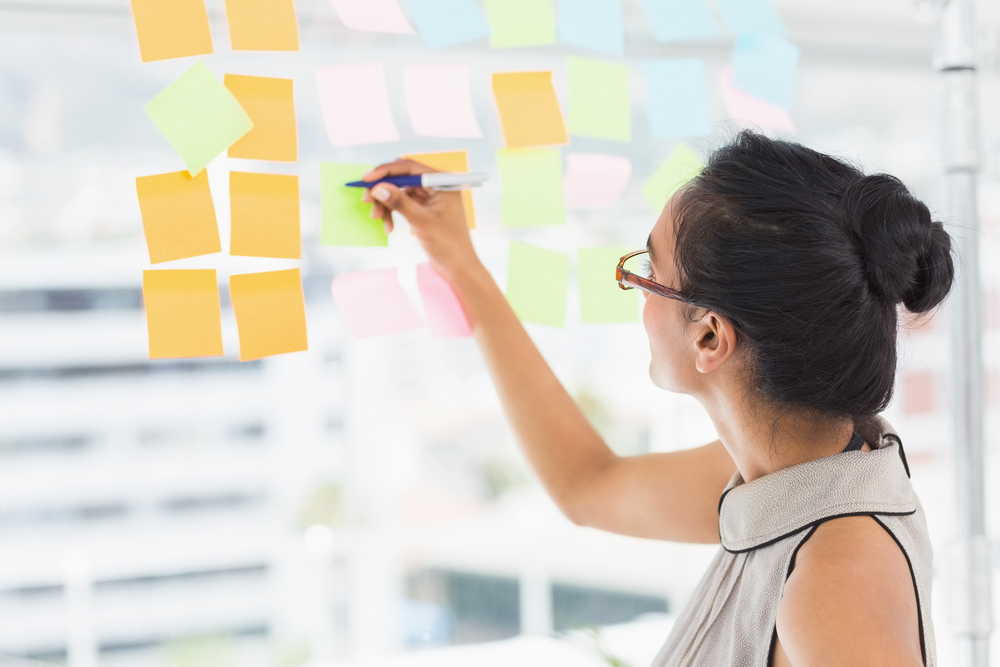 How to Keep Your New Year's Resolution

Each year, we come up with New Year's Resolutions with hopes that they would come true. And each year, we are disappointed. What we set out to achieve at the start of the year did not come to fruition by the end of the year.

This is mostly because we lost focus and we didn't track our actions. But as they say, nothing is ever too late.

So shall we try again?

Let's say you want to settle your debt, or at the very least, manage your debt more efficiently in 2020. How do you go about it?

Break Down Your Big Goal into Actionable Steps

The first thing you should do in this case is to prepare a debt management plan. You might have to sit down for an hour or two to flesh this out.

But if you think it’s difficult to create a plan, let alone negotiate with banks to reschedule the payment, then here’s where amalan can help you.

Not only do we strive to reschedule your debt payment so that you pay less in installments for a longer period, we would also try our very best to negotiate with the banks to give you a discount.

Yes, a discount on your debt.

We understand that you might have just been through a difficult situation such as a loss of job, a broken marriage or a car accident. So unlike any other debt management programs available out there, we bring humanity to the table.

If the situation is in your favour, we would then know how much left you need to pay for each installment period until all of your credit card debt or personal loans are settled.

The next step then is to get funds to pay off your debt and little by little, it would all be settled.

So you see, if you break down your big goal into smaller goals or actionable steps, it won't be so overwhelming and you can focus much better.

For every actionable step that you've listed down, you must set a deadline.

Not setting a deadline is a common mistake and might just be the main reason why people fail to keep their New Year's Resolution.

In this case of settling your debt, you need to know when:

Deadlines increase the pressure on people to perform a certain task. More often than not, they help increase one's productivity level.

But of course, deadlines are meaningless if you don't act upon them.

And sometimes you find yourself unmotivated to do what you set out to do.

The solution? You get help.

Get an Accountability Partner

This could be your significant other, spouse, sibling, relative or best friend.

The idea is to have someone to remind you to do what you set out to do. You'd have to set an agreement with them that, say, if you don't do X by a certain date, your accountability partner has the right to ask something of you (usually money or a nice dinner).

Another way is to make your intentions known to the world, as in social media.

By posting your intentions and your cumulative progress, you let followers see what you’re doing. This is mostly to motivate us to reach our target.

And if you're daring, you can tell your followers that if you fail to post your progress by a certain date, you would give